How to hold a great Eurovision party

Home » Blog » How to hold a great Eurovision party 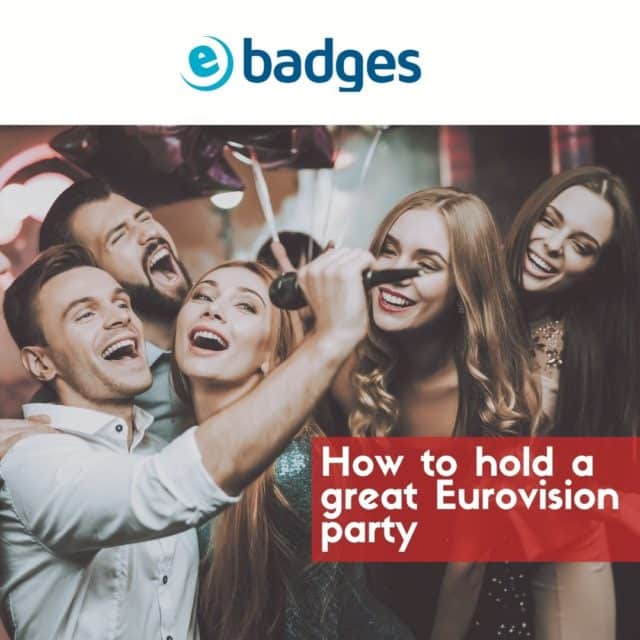 This year, the Eurovision Song Contest is being hosted by Holland.  If you’re thinking of hosting a party, there are a few things you need to know.

What is Eurovision and why we should care in 2022?

The Eurovision Song Contest is a televised song competition held annually among member countries of the European Broadcasting Union (EBU). Each participating country submits an original song to be performed on live television and radio, then casts votes for the other countries’ songs to determine the winner.

The Eurovision Song Contest 2022 will take place on Saturday, May 14, 2022, in Rotterdam. Tt has been held annually since 1956. The contest is open to all countries in the European Broadcasting Union, and the winner is chosen by a panel of judges. There are currently 41 countries in the Eurovision Song Contest. To vote for Eurovision, you will need to have a valid passport or national identity card from a participating country. You can then visit the official Eurovision website and select your favorite song.

Here are the winners the past years. They are:

Last year’s Eurovision Song Contest was full of surprises, but the biggest one was undoubtedly the band who took home the first place prize with their heavy metal music, Maneskin.

Since winning the competition, Maneskin have gone on to dominate the charts in multiple countries, collaborating with rock legend Iggy Pop, supporting The Rolling Stones, and at one point, even become the highest streamed artist on Spotify. They are without a doubt one of the biggest rock band right now.

Did you know there is also a junior Eurovision?

Armenia’s Maléna was crowned winner based on voting from national juries in all 19 competing countries. For the fifth time, viewers from around the world could also vote on their favorite songs

How to hold a great Eurovision party

Whether you like it or not, we can all agree that the Eurovision Song Contest provides some great entertainment. So why not plan a party with your mates, have some drinks, get patriotic and sing along? Here are some tips.

First, you’ll need some friends to join in on the fun. Eurovision is best enjoyed with others, so round up all of your friends who love terrible music and questionable fashion choices. Once you a list of friends together, it’s time to start planning your party. You can design some button badges and give them to your guests as an invitation It’s a fun way to invite guests is by producing some button badges for them to wear.

To make your party Eurovision-themed, you’ll need some decorations. Balloons, streamers, and posters of past Eurovision winners will help get everyone in the spirit. You can also make party favors for your guests, like Eurovision-themed pins or hats.

You should also think about the food. Eurovision is known for its eclectic mix of food, so you’ll want to have a variety of snacks on hand. Some ideas include Swedish meatballs, Greek salad, and Italian pizza.

Its s also time to think about the music. Eurovision is all about Music after all! Do not forget to include past Eurovision songs. No-one ever gets bored of those. And you can provide a karaoke system for your guests to forget to care when the UK doesn’t win.

You don’t need myriad fancy cocktail options, but buy enough vodka and beer to keep everyone happy. You can also ask guests to bring in the favourite liquor of whichever country they’re representing.

A badge machine is a great way to make physical magnets for each country. By placing a magnet on a magnetic leaderboard, you can easily track the progress of each country during the party!