How to make your own homemade Olympic medals

Home » Blog » How to make your own homemade Olympic medals 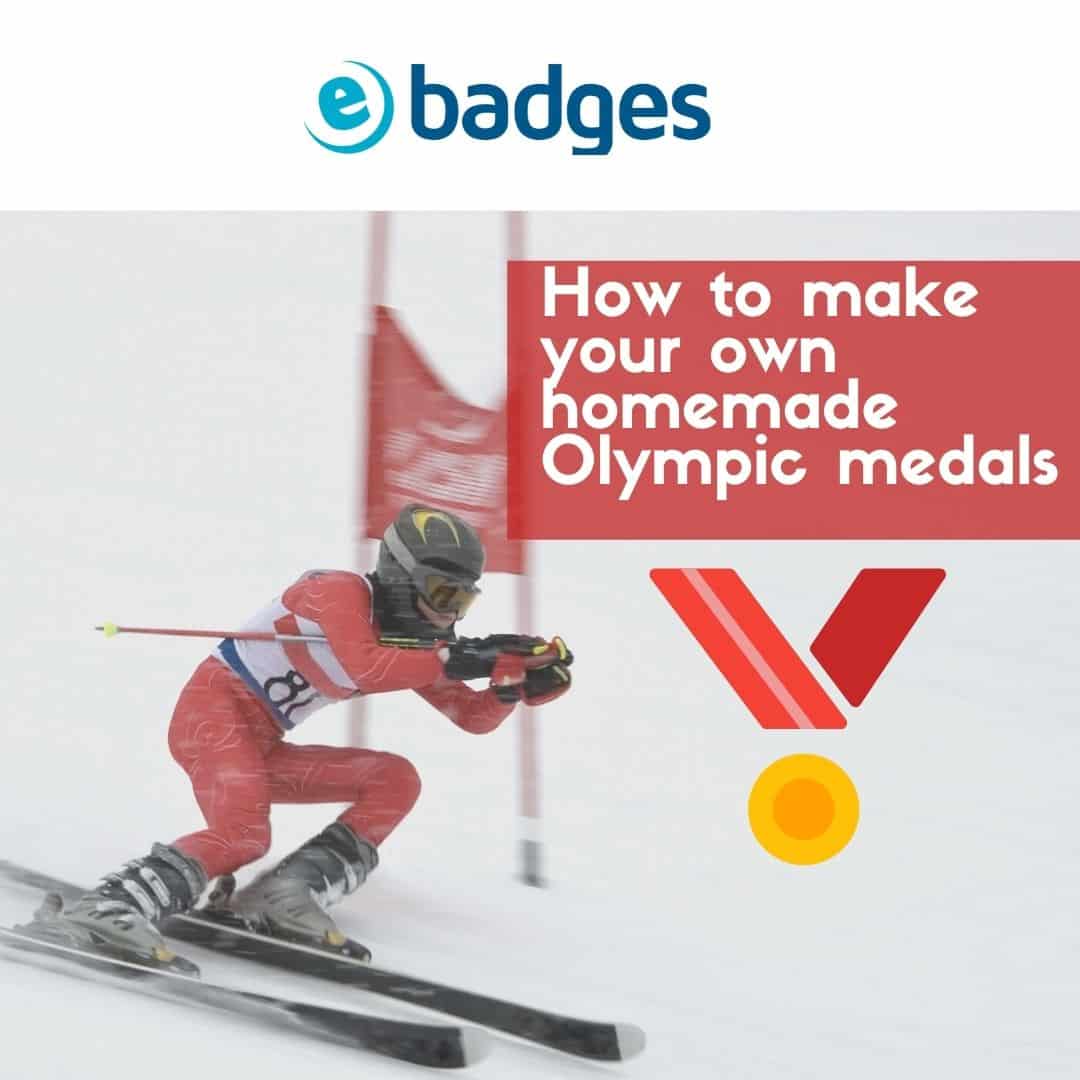 As the first Olympic city to host the Summer Games (2008) and the Winter Games (2022), Beijing is preparing to celebrate the return of the Olympic rings. On 4 February, the monumental Olympic Stadium in the Chinese capital will host the Opening Ceremony of the Winter Games. In honour of the Olympic Games, we’ll be looking in this article at one of the most important aspects: the medals.

The Olympic and Paralympic medals represent the highest levels of athletic achievement at the Games. The design is up to the host city’s committee and varies with every edition of the Games. The number of medals won by a country is a way of representing the success and abilities of the country. We believe that it is easy to see that Olympic athletes are tough, resilient, mentally strong, and competitive. These qualities also represent the people of their country.

In 1924, when the Winter Olympics were first established, 258 competitors from 11 countries participated in 16 events, in Chamonix, France. The event was renamed to formally establish it as a world competition in 1926, called the Winter Olympics.
Norway is the most successful nation in Winter Olympic history. They have a total of 368 medals and 132 of those are gold, 125 are silver and 111 are bronze.

What are Olympic gold medals made

The IOC mandates that all Olympic medals must be composed of at least 92.5% silver and at least six grams of gold.

The Olympic Games in Tokyo in 2020 were special for many reasons, one of which was the medals. The Tokyo 2020 Olympic gold medals were made from material recycled from electronic devices donated by the people of Japan. These recycled materials were turned into pure silver and plated with six grams of gold.
Silver medals are pure silver while bronze medals are red brass (95% copper and 5% zinc). The Olympic gold medals at Tokyo 2020 weigh roughly 556g, with silver weighing 550g and bronze 450g.

China unveiled their “Together for a Shared Future” medals in Beijing. The medals were named Tong Xin and were unveiled at a ceremony in Beijing. The five Olympic Rings are engraved on the medals, surrounded by a series of ice, snow, and cloud patterns. When you turn the medal around, the emblem of the Beijing 2022 Winter Olympic Games is emblazoned with the words “XXIV Olympic Winter Games Beijing 2022.”
How to make your own homemade Olympic medals

To make a medal start by placing the metal front into the first die, the Metal Edge should slot easily into the groove in the die. Next, place your artwork on top face up, then place one piece of plastic film on top of your artwork. It’s important to only use one piece to prevent the machine from jamming.

Move the grey ring onto the first die and turn the centre punch, so it looks like a top hat. Rotate the die, so the first die is directly under the handle and pull firmly down.
Make sure there is no spacer in the second die. Then place the metal back into the die, inserting the triangular end through the hole in the side.

As you can see in the video, the top hat should be pushed all the way down onto the die to ensure the medal makes correctly lift off the grey ring and top hat and remove the metal front to complete your medal. Simply clip on the ribbon. And that’s it! You’ve won an Olympic medal!