What is the history of key rings?

Home > Blog > What is the history of key rings?

Do you remember your family holiday in Brighton? If you have a key ring from Brighton on your car keys, chances are you think about that trip every day.

They’re small, in all colours, sold everywhere… key rings always have a huge impact. They are perfect as promotional tools. But who invented the key ring? How are they used today? Let’s dive into the complete history of key rings!

The history of key rings

Gift shops in museums, hotels and many other places have been selling key rings for years. But these small objects started long ago as good-luck charms for ancient civilizations.

The Metropolitan Museum of Art in New York exhibits an amulet of ancient Egypt. It is a hedgehog on a string from the Memphite region and paved the way for future key rings.

The Celts associated rabbits with luck, believing that they could communicate with the spirits of the underworld in their burrows. Wearing a rabbit’s foot was associated with better fertility.

It was only in the 19th century that the term key ring designated the object in itself, with no other function than that of carrying keys. One of the first souvenir key rings was used at the World Exhibition of Colombia in Chicago. Better known as the Chicago World’s Fair, this event also introduced the world to the very first Ferris wheel, which was not used to carry the keys until the 19th century.

The first advertising key ring appeared in 1902, under the Gladiateur brand, at the Brussels Cycle Show.

During the Second World War, soldiers wore medals of luck on the battlefield. Key chains have become an extremely popular souvenir item for tourists.

Many car manufacturers have started to offer personalised key rings when buying a vehicle. Cea metal key rings represent French car brands. Production began to be the prerogative of the biggest brands, in all sectors (food, automotive, household products…), the key ring quickly became an essential advertising medium that the French quickly took to heart.  There has been a “tsunami of key rings” in France. Thousands of key rings were produced and distributed.

Many companies have advertised with key rings. Their logo or advertising message was printed on plain paper and inserted into a hard plastic case.

Rubber key rings were very popular with companies. They were fairly inexpensive and easy to mould into various shapes, including the popular number 1 for sports teams and key shapes for real estate agents.

Dual-purpose key rings were all the rage, along with additional tools such as flashlights and tape measures.

The digital age has made it possible to innovate even more in the design of the key ring. The camera pictured here was equipped with a 1.5-inch LCD screen that displayed up to 60 colour images!

In China, they started selling live animals in key rings. Each trinket featured tiny amphibious creatures that were suspended in a coloured liquid with beads and other decorations.

An ingenious key fob allows you to pair your keys with your phone via Bluetooth technology. If you lose your keys, an alert is triggered on your phone to inform you of their location.

It is well known that when people go out, they take their keys with them. By wearing key rings, you will have thousands of people wearing your advertisement for free.

Why advertise with key rings?

The world will always need new cars, new houses and new places to travel. Key rings are small souvenirs that are part of the great moments in a person’s life, from the first scooter at sixteen to the closing of a new house to a visit to Machu Picchu. It will always be a good idea to turn to these collector’s items to advertise your business, especially if you print your logo and name in a fun shape or bright design.

E-badges offers a complete solution so that you can produce your own keyrings, but also fridge magnets, or button badges. Check our Just Keyring pack pack now!

How were badges used during the Covid outbreak?

You can also make personalised hair clips with badges! 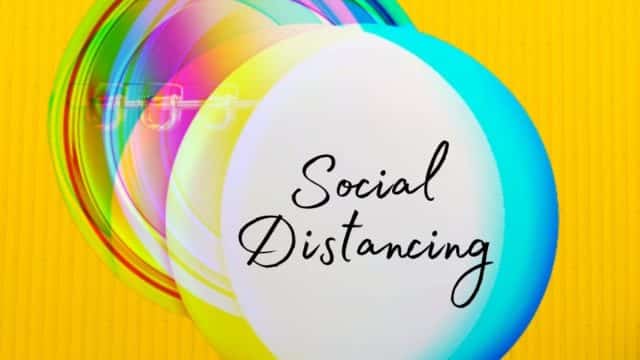 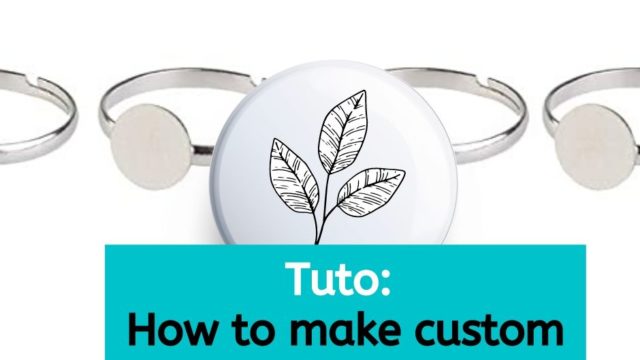